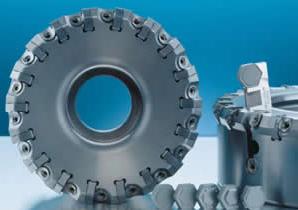 Recently, the German Federation of Machinery and Equipment Manufacturers published a report on the strategy of China's machinery market. The report entitled "China's Competitive Strategy and Implications for China's Machinery Manufacturing" was commissioned by the Federation Impuls Foundation and some professional committees to consult Eurasia. The company EAC is completed.

The report shows that Chinese customers are very much convinced of the technological content of German machinery manufacturing, but Chinese manufacturers are even better at developing mid-markets and services. This is not only a unique phenomenon in China, but should be an international strategy for German companies. core.

In the past five years, the average Chinese competitor began to expand its export scale. The first wave of export markets was mainly in Southeast Asia and India, and the second wave after 2015 began to enter the European and American markets with mid-range products.

For German machinery manufacturers, mid-range technology will provide them with greater opportunities.

The report pointed out that German companies should not be limited to the top of the technology pyramid. Reinhold Festge believes that in view of the increased price sensitivity of the Chinese market, Germany must formulate Germany's "top-down strategy" in accordance with China's "bottom-to-bottom strategy."

In terms of localization services, German companies need to increase their efforts relative to their Chinese counterparts.

In 2012, Chinaâ€™s machinery sales reached 678 billion euros, being the worldâ€™s largest machinery producing country, exporting 17 billion euros and becoming the third largest mechanical exporter, second only to Germany and the United States. The chief economist of the German Federation of Machinery and Equipment Manufacturers expects that China's machinery equipment sales will achieve a 7% increase in 2014.

Crushing And Screening Machine refers to equipment that used for stone crushing and screening purpose, which usually includes Feeder Machine, primary crusher, secondary crusher, vibrating screen, sometimes may even includes Sand Washing Machine or Rotary Dryer , according to client`s specific requirements, the primary crusher mainly is Jaw Crusher , the secondary crusher can be either Impact Crusher or cone crusher, the impact crusher is for medium hard stone and the cone crusher is mainly for high hardness material. The crushing and Screening Machine is widely used in coal crushing project, mining industry, road and bridge construction industry, cement making plant, chemical production plant, and so on. 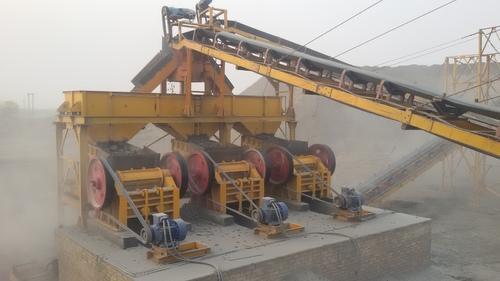 Depends on the feeding size and hardness, Usually it needs two to three crushing from the raw material to finished sizes required, the Screen Machine is to sieve out the finished sizes. There is a belt Conveyor to return the rejected size for re-crushing. 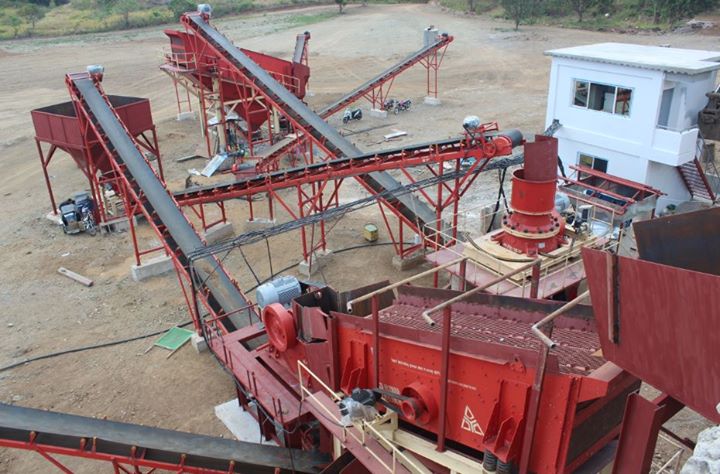